Simon Ellin to retire from The Recycling Association 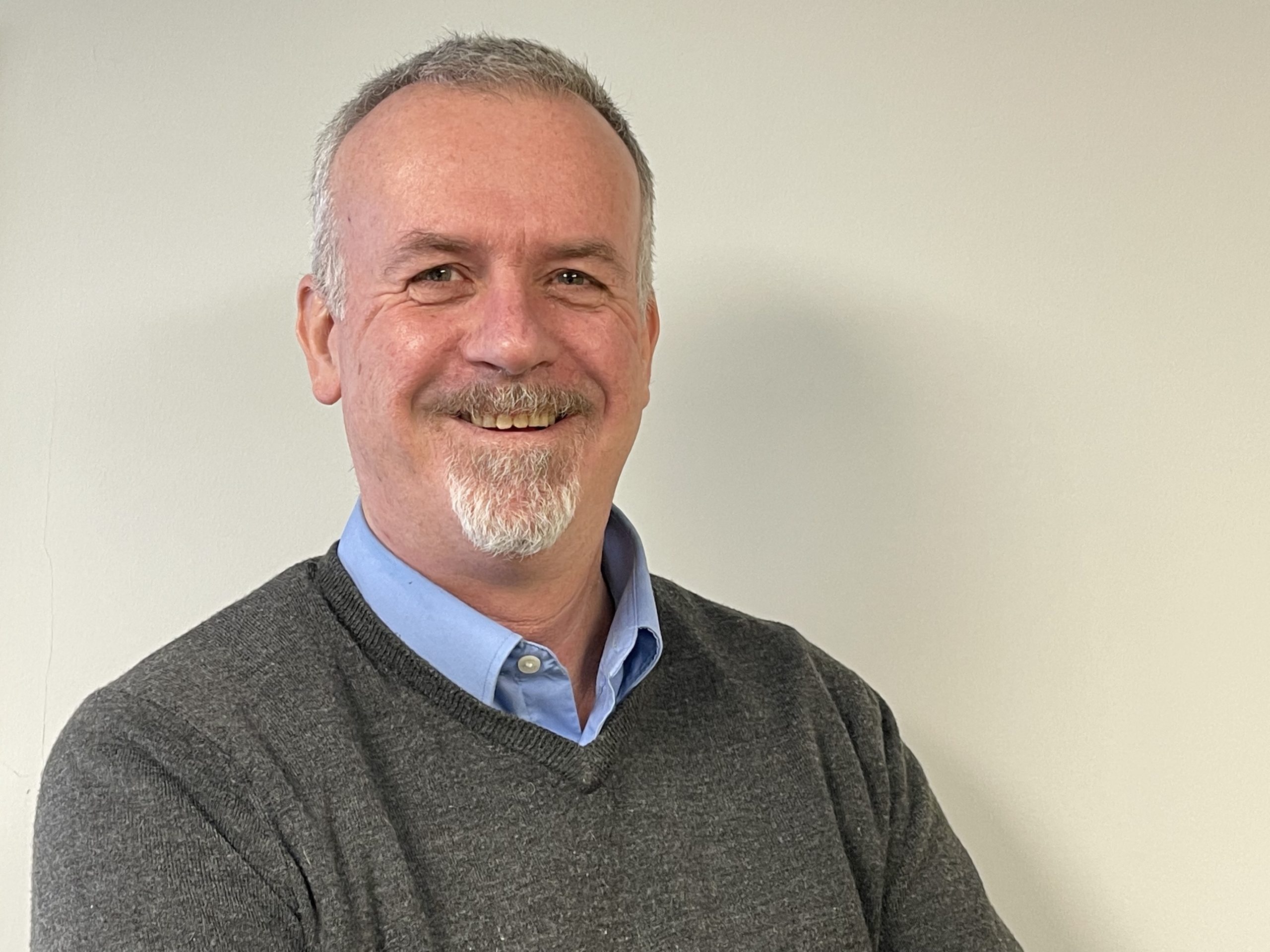 The Recycling Association chief executive Simon Ellin has announced his intention to retire from the role.

He will leave the Association in March 2023.

Simon joined the Independent Waste Paper Producers as commercial director in 2009 and in 2011 replaced David Symmers as chief executive of both The Recycling Association and IWPP following David’s retirement.

Over his tenure, The Recycling Association has grown and now has a record 119 Member companies.

Simon Ellin said: “I’ve had a wonderful career in the recycling industry, but my best time has been as chief executive of The Recycling Association, which has gone from strength-to-strength in recent years. This has been with the support of past-Presidents Simon Marsden,  Adrian Jackson, current President Craig Curtis, and Vice President Celine Grant, past IWPP chair Michael Bolton and all those who have served on the boards of The Recycling Association and IWPP.

“In particular, the support and friendship of Chris Burton, and Arlene and Donna in the Daventry office has made my time with The Recycling Association much more rewarding. I couldn’t have done this role without them.

“I’ve made many friends within our Membership, but also in the wider recycling sector and I will definitely miss everybody.

“But now is the time to take a step back and to spend more time with my wife, daughters and grandson. I also want to take the opportunity to play more golf, cycle, tend the allotment and see more live music while I still have plenty of fuel left in the tank.”

“Whether appearing on BBC Breakfast, speaking at international conferences or helping Members with their issues, he has always put their interests first. But he has also been able to communicate to them how the industry is changing, ensuring that we put Quality First, or explaining the impact the Resources & Waste Strategy will have on their businesses.

“I’m sure I won’t be alone in saying that we will miss Simon and, on behalf of our Members, I want to take this opportunity to thank him for his many years of service for them and the wider industry. I look forward to working with him until his departure in March.”

Presentation photos from The Recycling Association Race Day
Oct 6 2022
BLOG CATEGORIES
Go to Top
We use cookies on our website to give you the most relevant experience by remembering your preferences and repeat visits. By clicking “Accept All”, you consent to the use of ALL the cookies.
Cookie SettingsCookie PolicyAccept All
Manage consent