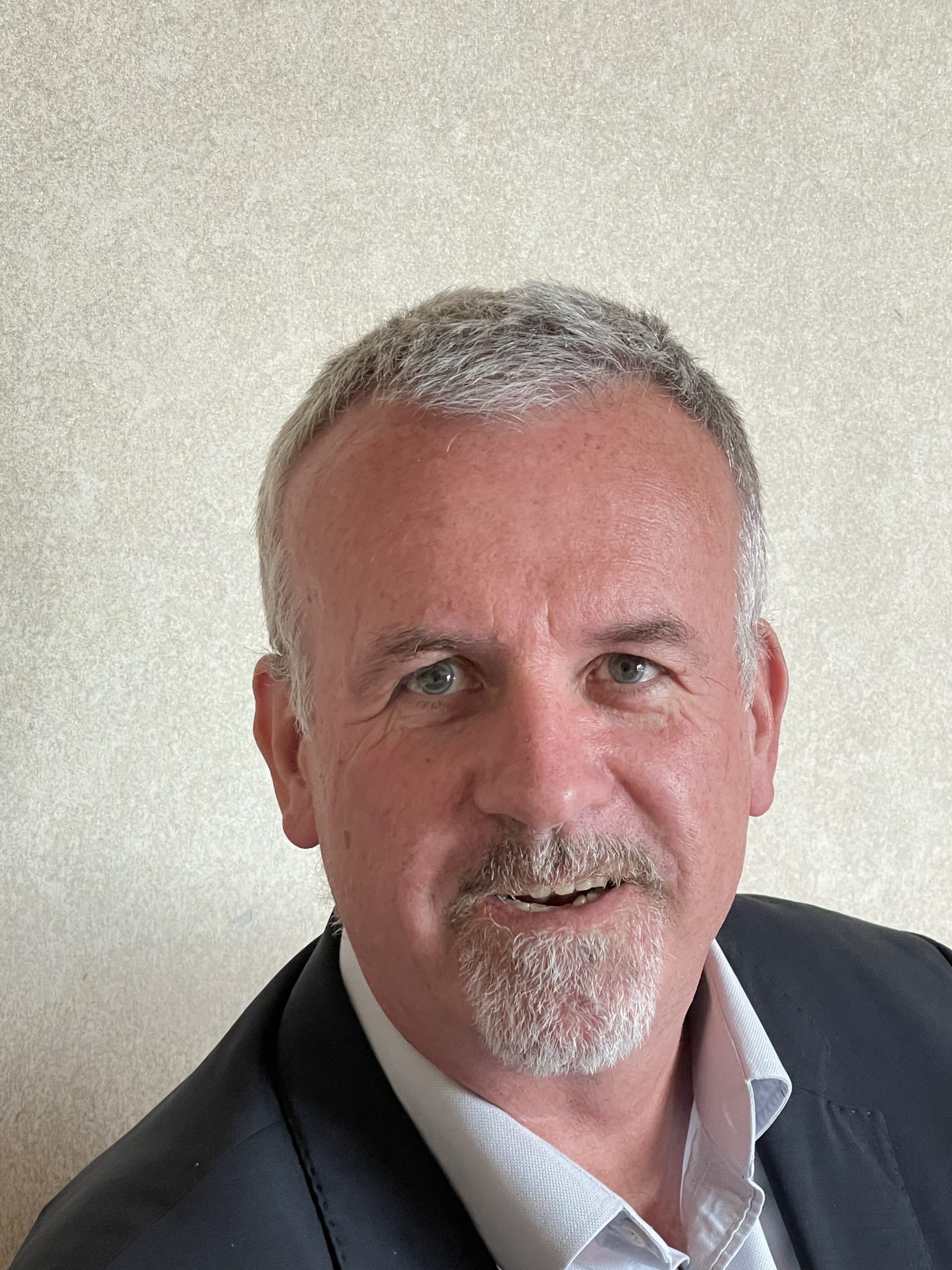 Organised waste crimes should be the focus for Environment Agency action, The Recycling Association has said.

It supports the findings of the Public Accounts Committee that suggested waste crime is on the rise despite a target in the 2018 Resources & Waste Strategy to eliminate it by 2043 (see more https://www.letsrecycle.com/news/mps-accuse-government-of-decriminalising-waste-crime/).

The Recycling Association believes that the Environment Agency in England is not doing enough to combat waste crime, with the Public Accounts Committee suggesting a cost to the economy of £1 billion per year from it is probably an underestimate.

The Recycling Association chief executive Simon Ellin said: “Our Members will be shocked to discover that organised criminal waste gangs are adept at avoiding the Environment Agency and that the Public Accounts Committee believes a much more serious approach to enforcement is required.

“Legitimate recycling and waste businesses are being undermined by these illegal operators, never mind the impact on the environment from their actions.

“More needs to be done by the Environment Agency to weed out these criminals both those who fly tip waste in the UK or abroad.

“We also support the Public Accounts Committee’s call for more progress on the target of eliminating waste crime by 2043. In particular, we would like to see more emphasis from the Government to implement the measures in the Resources & Waste Strategy, which has gone very quiet recently. Furthermore, we would like to see the roll-out of digital waste tracking and digital Annex VII documents with pre-notification.

“However, legitimate exporters need clearer guidance on how they can legally export. As part of a global circular economy, it is vital we move materials to where they can be recycled into new products rather than send them to energy-from-waste or landfill here.

“At the moment, legitimate exporters do not have standards to work to. We don’t know what an illegal operator is unless a jury decides a company has operated illegally.

“Some organised waste criminals are sending illegal waste abroad, while Environment Agency inspectors are focused on deciding whether a little bit of contamination in a bale of recyclate put together by a legitimate company is illegal or not.

“We have asked repeatedly for more guidance on this and haven’t been given it. Our Members want to export legal secondary commodities, but do it blindfolded every time without a clear percentage of non-hazardous contamination that is permitted.”

The Recycling Association has been working with the Environmental Services Association and other trade bodies recently, to develop a standard for plastics, and is investigating the same for other materials.

Simon Ellin added: “We have consulted with the Environment Agency all along on this, and it has indicated it would take it into account if any enforcement action had been used. However, it has not definitely said it would accept use of this standard.

“In effect, the industry is working to one defined standard, and the regulator to another undefined one. This isn’t practicable or sustainable.

“The Environment Agency would help itself and the industry if it worked with us on these standards and then focused on the illegal operators. If we could agree standards and sharing of digital data, it would show our Members what they need to do to export legally and they would respond to and meet those standards.

“That way, vital resources could be targeted on dealing with genuine criminals that pollute and contaminate our environment.”

For more information, contact: The Recycling Association chief executive Simon Ellin on 07970 549 536 or Paul Sanderson at Hanicke Robins Sanderson on 0774 778 5980

Waste crime will not be solved by banning plastic exports, says The Recycling Association
Nov 7 2022
BLOG CATEGORIES
Go to Top
We use cookies on our website to give you the most relevant experience by remembering your preferences and repeat visits. By clicking “Accept All”, you consent to the use of ALL the cookies.
Cookie SettingsCookie PolicyAccept All
Manage consent