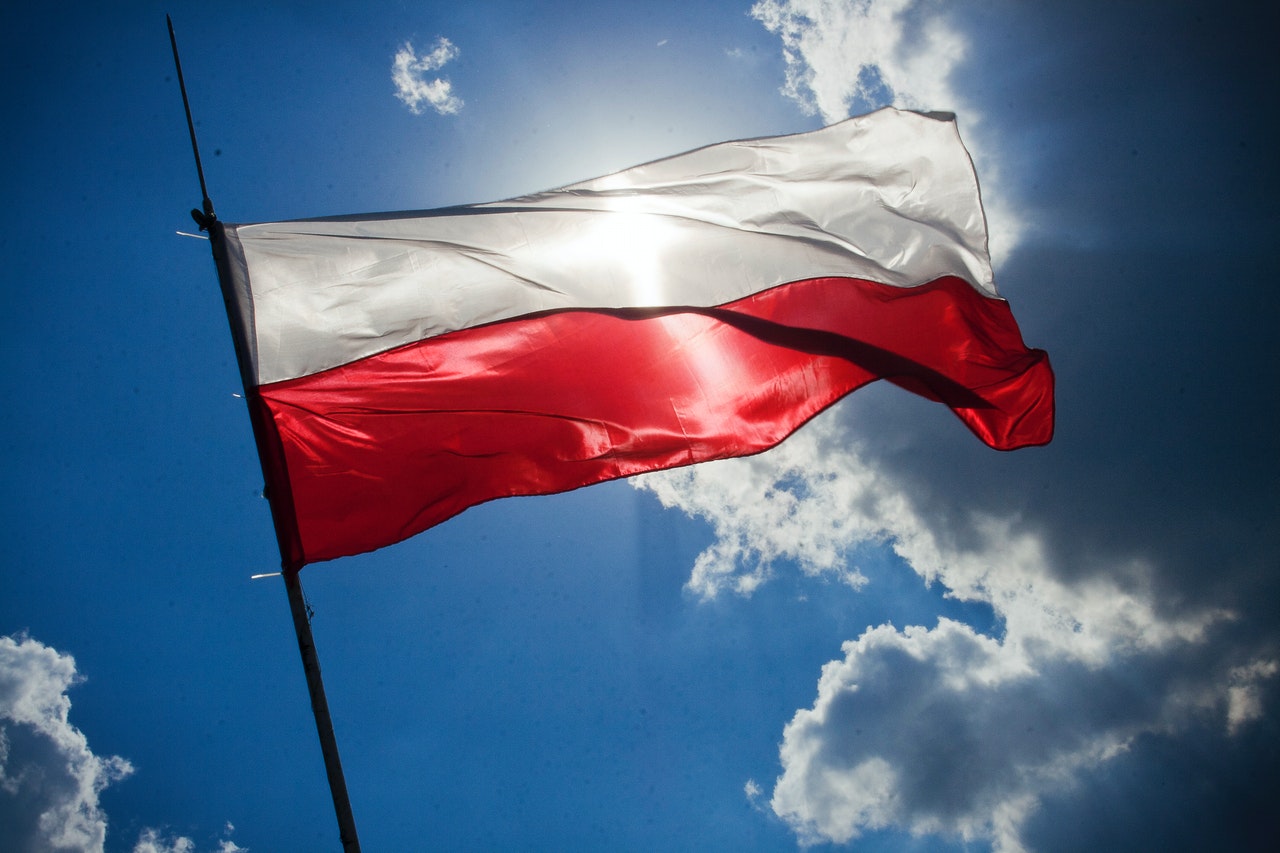 Poland will require all waste transport into and transiting through the country to be registered from 1 February 2022.

Those sending material to or through Poland will need to register the transport of the waste on its existing SENT system (Electronic Transport Supervision System). This includes all waste covered by the EU Waste Shipment Regulations.

The SENT system was originally launched in 2017 to register goods such as chemicals, fuels and tobacco.

Those who breach the rules will be fined. If a transport is not reported correctly on SENT, then a fine will be calculated at 46% of the gross value of the transported goods, and never less than €4,350 (£3,622).

Those who will need to register include the consignor, consignee and the carrier throughout the entire shipment.

The Recycling Association has worked with the Environment Agency (EA) in England to produce guidance on the issuance of Packaging Export Recovery Notes (PERNs).

This document helps members of The Recycling Association interpret the regulations for the 2022 accreditation year.

The Recycling Association chief executive Simon Ellin said: “Towards the end of 2021, the Environment Agency had a purge on material that had been exported to some European destinations, particularly the Netherlands. Significant numbers of PERNs were cancelled as a result.

While the EA has attended meetings and commented on the guidance, it is important to note that this is not official EA guidance. Anybody in any doubt should contact the EA for assistance.

Scotland, Wales and Northern Ireland have not taken the same approach as their colleagues in England, but this document can be seen as a best practice approach for exporting to Europe.

Waste crime will not be solved by banning plastic exports, says The Recycling Association
Nov 7 2022
BLOG CATEGORIES
Go to Top
We use cookies on our website to give you the most relevant experience by remembering your preferences and repeat visits. By clicking “Accept All”, you consent to the use of ALL the cookies.
Cookie SettingsCookie PolicyAccept All
Manage consent