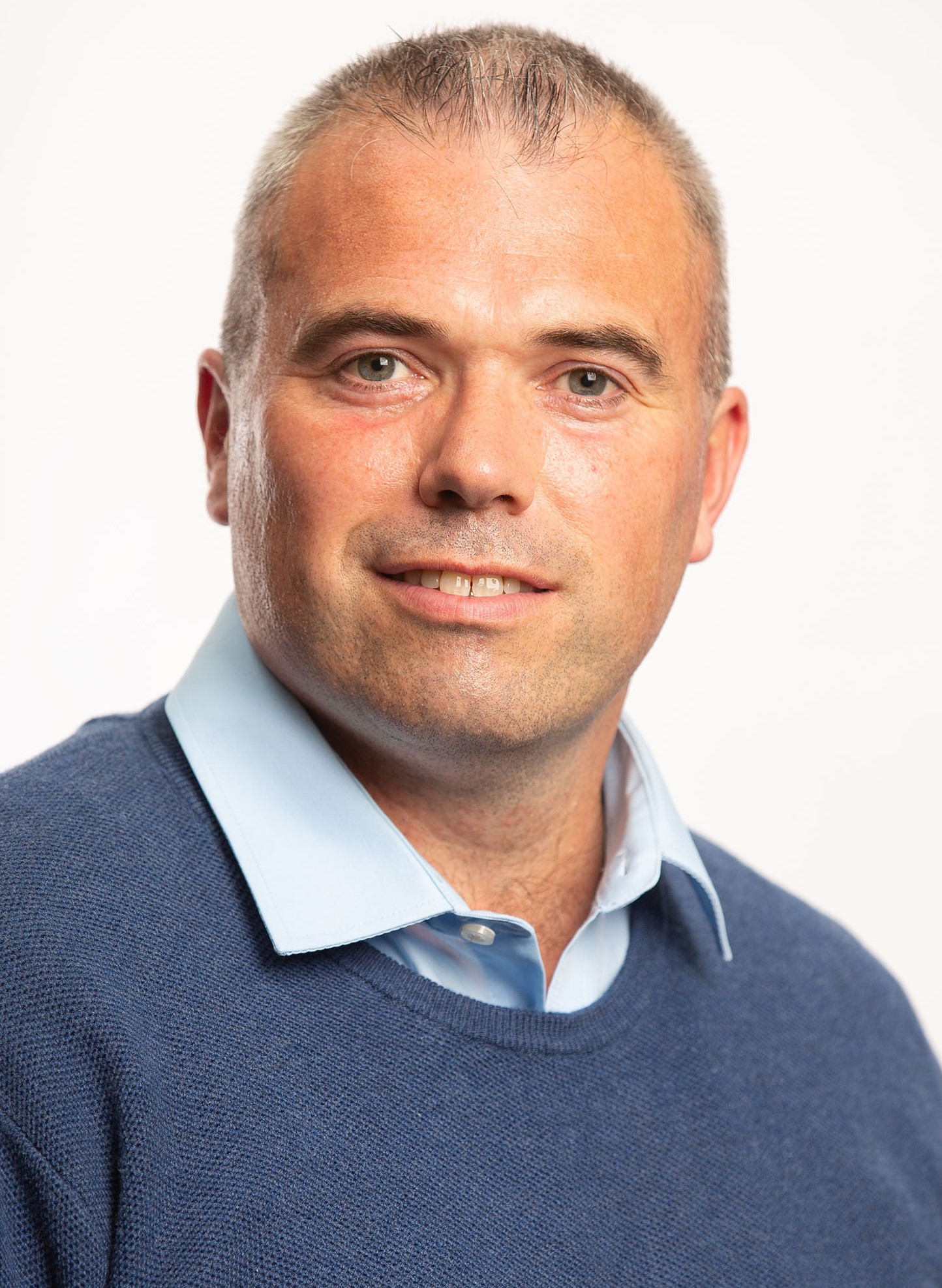 The cross-party Environment Food and Rural Affairs (EFRA) Committee has called for a ban on the export of all plastic waste from the UK by 2027.

New capacity is being slowly developed in the UK, and this decline will continue. But a ban on exports by 2027 is not only impractical, it is interfering with trade in a commodity for which there is global demand.

The primary concern expressed by the EFRA committee relates to illegal exports, ie exports of material that are poor quality. Many countries have high standards of recycling with plants often more modern than those in the UK. Quality material exported for quality recycling should be no different for waste plastic than any other material.

So far this year, two thirds of exports have been to EU countries, 27% to Turkey and 9% to non-OECD. A blanket ban on exports does not solve the problem of illegal exports and would deprive the overseas markets that send finished product back to the UK of raw materials. In my opinion, this needs a more measured and sustainable plan that would encourage investment in UK capacity while maintaining necessary supply routes overseas.

The Government is already committed to a ban on exports to non-OECD countries, albeit with no deadline yet in place. But perhaps a more effective way of controlling export quality and investing in UK capacity would be a ban on unprocessed exports by 2027, namely waste plastic that has not been processed into a clean commodity. This already happens in Australia, for instance, and would ensure that any contamination remains in the UK.  Alongside this could then be increasing constraints on export destinations, for example, banning exports to countries outside the EU.

However, we must also recognise that the EU is moving towards a ban on plastic waste exports which may also see similar restrictions on imports into the EU, so a ban on all exports to destinations outside of the EU may lead to a de facto ban on exports before the UK has the capacity needed to replace exports.

We must be very careful what we wish for. A blanket ban in isolation of a wider strategy would be detrimental to the UK’s recycling ambitions. There needs to be a coordinated long term plan which provides the right conditions for investment to achieve long-term sustainability and not knee-jerk reactions to illegal activity that is more about poor enforcement than it is about global supply chain requirements.

Banning is a blunt instrument and it will have blunt consequences.

A child’s view of recycling in 2018
Aug 3 2018
BLOG CATEGORIES
Go to Top
We use cookies on our website to give you the most relevant experience by remembering your preferences and repeat visits. By clicking “Accept All”, you consent to the use of ALL the cookies.
Cookie SettingsCookie PolicyAccept All
Manage consent