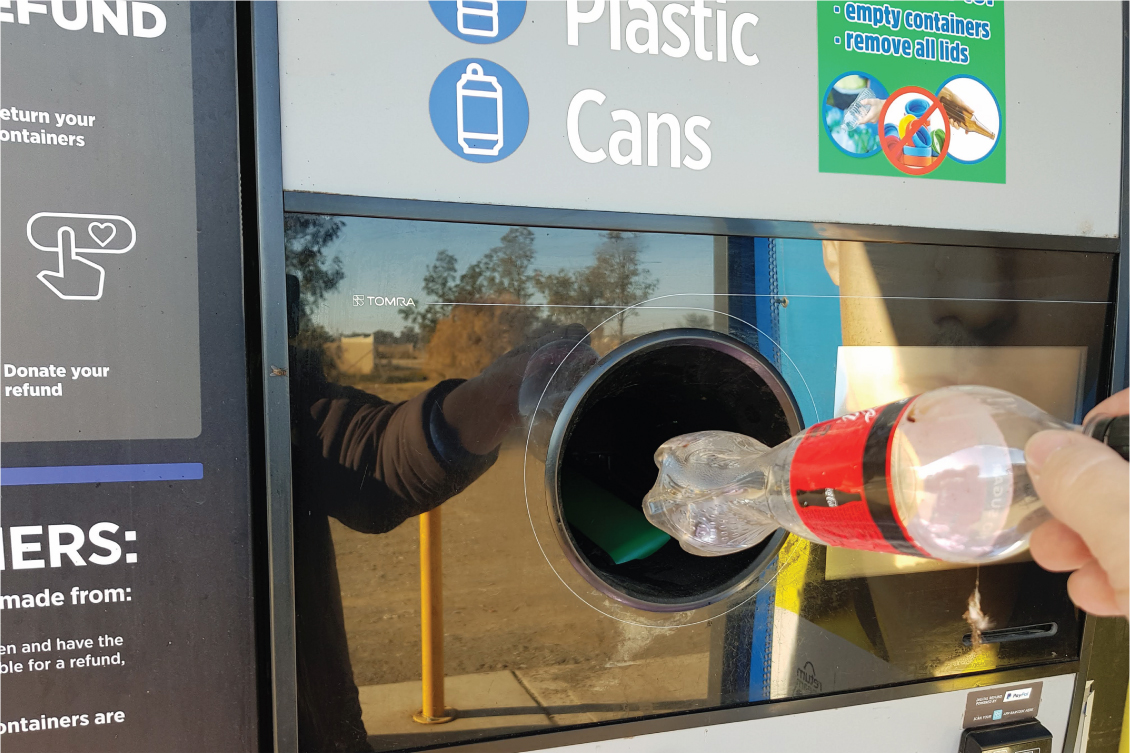 The Recycling Association has said that the implementation of a Deposit Return Scheme (DRS) will complicate the roll out of Extended Producer Responsibility and consistency of collections.

Defra today issued the Government’s response to the consultation on DRS.

The Recycling Association chief executive Simon Ellin said: “I’ve never understood why we need DRS when we are going to be funding enhanced collections from households from Extended Producer Responsibility.

“For households, we could potentially end up with two systems and that complicates matters. We will see people taking bottles and cans to DRS return points to get the deposit, when digital technology could mean they could scan the packaging and then put it in their household recycling bins. Indeed, there will be a greater carbon impact from people driving to put their containers in reverse vending machines. Instead, it is more efficient and better for the environment for these bottles to be collected from the kerbside.

“Local authorities and their contractors are likely to miss out on valuable resources from households as some high-value commodities such as aluminium cans and PET bottles get cherry-picked by the DRS system.

“It is also strange that glass will not be included in DRS in England and Northern Ireland, but will be in Wales. Scotland have already announced they will have glass in its DRS scheme. What is the point of having consistency of collections in the UK if different nations have different rules for DRS?

“DRS seems like a backward step that adds another layer of complexity to the system and not much more. EPR and consistency of collections have the potential to transform the way we recycle in the UK, but DRS doesn’t fit naturally into that.

“Using digital technology within EPR to give households deposits for returning their cans, plastics bottles and glass bottles has to be the way forward. Defra has said it will look at digital in the future, but once the huge investment has taken place in reverse vending machines, digital will never happen.

“The trials in Wales of digital technology are very encouraging. Let’s give this time to see if it works better than DRS, because if it does, it fits more nicely with EPR and consistency and has a better carbon footprint. It is 2023, let’s use digital technology to improve our collections rather than introducing a DRS scheme that will make it almost impossible to implement.”

Public Accounts Committee shows need for focus on organised waste crime gangs
Oct 19 2022
BLOG CATEGORIES
Go to Top
We use cookies on our website to give you the most relevant experience by remembering your preferences and repeat visits. By clicking “Accept All”, you consent to the use of ALL the cookies.
Cookie SettingsCookie PolicyAccept All
Manage consent