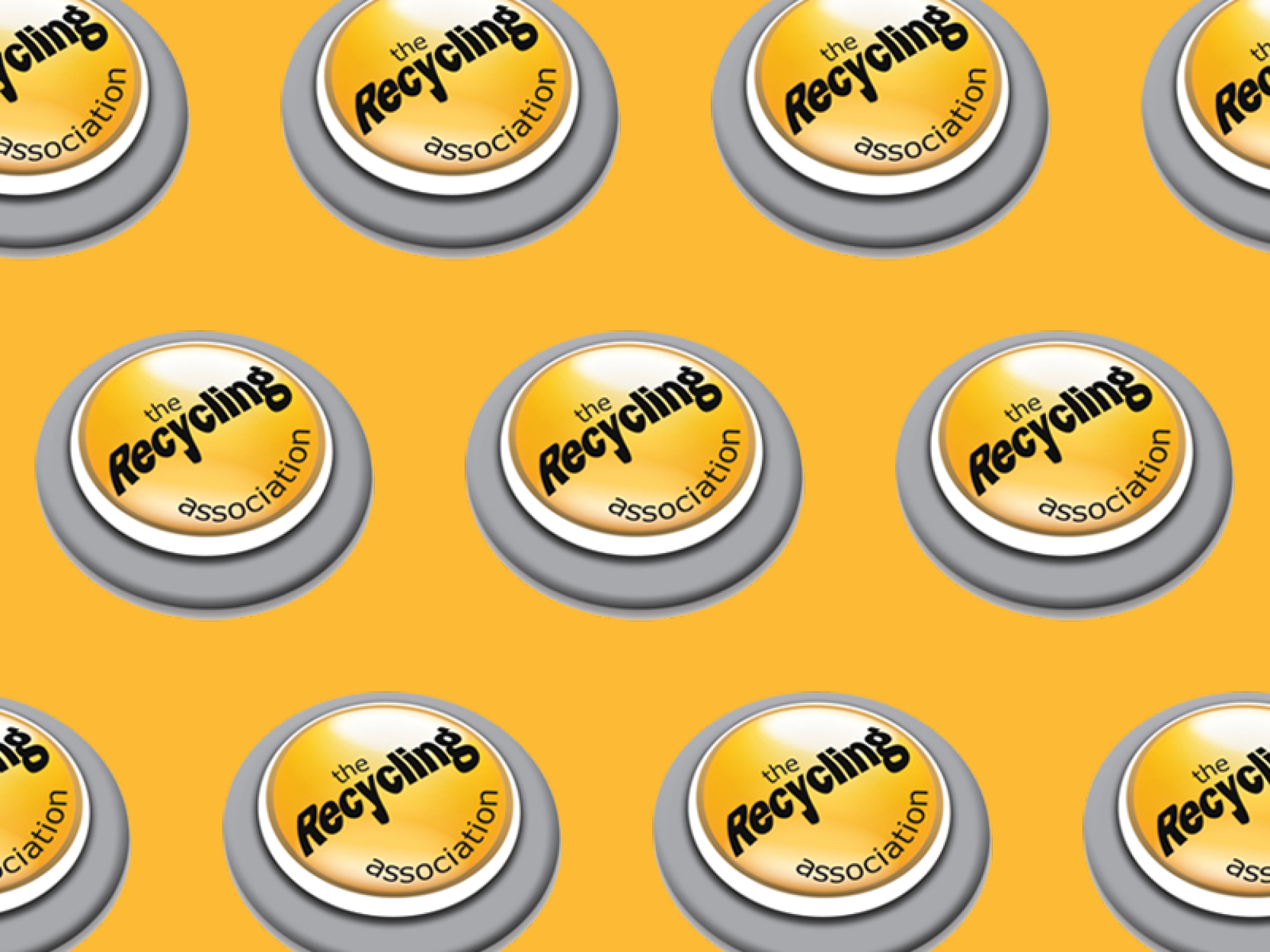 The Recycling Association is calling for the Government to support investment in UK paper and cardboard recycling infrastructure on the back of recent announcements from China and Indonesia.

China recently confirmed it intends to ban import of recovered fibre grades by the end of this year, adding to the ban on mixed paper introduced at the end of 2017.

Indonesia has also announced that it will introduce a 2% contamination limit on paper and plastics, but it is also developing a roadmap in the next six months that will lead to reduced import quotas.

For The Recycling Association, this shows the need for UK Government support to recycle more paper and cardboard here through investment in greater mill capacity.

Its chief executive Simon Ellin said: “In the UK we consume around 8 million tonnes of paper and cardboard every year, but more than half of that is exported to other countries as we don’t have the capacity to recycle the rest here.

“It used to be that we sent 3 million tonnes of this to China, but that is no longer the case since China banned mixed paper and has been gradually reducing quota since then with the aim of a total ban by the end of this year.

“When I visited Indonesia last year to lobby its Government, it was said to me that they intended to introduce a 0.5% contamination limit like China. In my opinion, Indonesia will follow the example of China by introducing a gradually tougher regime that could eventually lead to an outright ban.

“While countries such as Indonesia will remain vital for the UK market in the short term, as part of our circular economy aspirations in this country, we need investment in the UK papermaking sector.

“We will still export to Asia and have to ensure we send a high quality secondary commodity, but we also have to recognise that it is a constricting market with countries such as India, Vietnam and Malaysia also toughening up their import regimes.

“In the UK, our focus needs to be on developing infrastructure to meet the aims of the Resources and Waste Strategy and the circular economy.

“This should include investigating the possibility of a pulp mill so that we can export recycled pulp to global manufacturing centres. This is essential because when we buy manufactured goods from these countries, we need to return the cardboard packaging materials to them as pulp to be turned back into new cardboard boxes.

“But there could also be the option for a new mill producing finished paper or cardboard product that could be sold to UK, EU or globally.

“I call on the Government to work with us on a feasibility study to investigate the economic benefits of new recycling infrastructure for paper and cardboard and the mechanisms of how this can be funded.

“The export market for paper and cardboard is, and will remain, essential to the UK economy. But we have to recognise that in a market of ever decreasing circles, we have to find the most economically and environmentally sustainable solution for all of the paper and cardboard we consume that is manufactured outside of these shores.”

For more information, contact: The Recycling Association chief executive Simon Ellin on 07970 549 536 or Paul Sanderson at Hanicke Robins Sanderson on 0774 778 5980

Simon Ellin to retire from The Recycling Association
Sep 30 2022

BLOG CATEGORIES
Go to Top
We use cookies on our website to give you the most relevant experience by remembering your preferences and repeat visits. By clicking “Accept All”, you consent to the use of ALL the cookies.
Cookie SettingsCookie PolicyAccept All
Manage consent